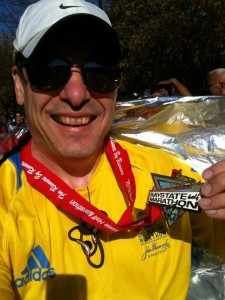 Well 2012 is finally over and what a year it has been.  I started the year still recovering from my Achilles tendon rupture.  I was still very injured in January and was at a very low point in both my fitness and my spirit.  I had gained 17 pounds since my injury in September of 2011 and had not really exercised in months.  I tried a few things now and then but mostly I sat on the couch and played video games and ate.  Very depressing.

Starting near the end of February I was able to start running and by March I was definitely on the mend.  In retrospect I was not fully healed until September, so really everything between March and September was re-training.  It was almost like starting from scratch, the main difference being that I knew *how* to train, so I was not floundering around like I was back in 2010.  That and the fact i was not as fat as I was at my biggest, so i was able to start running without the weight slowing me down. 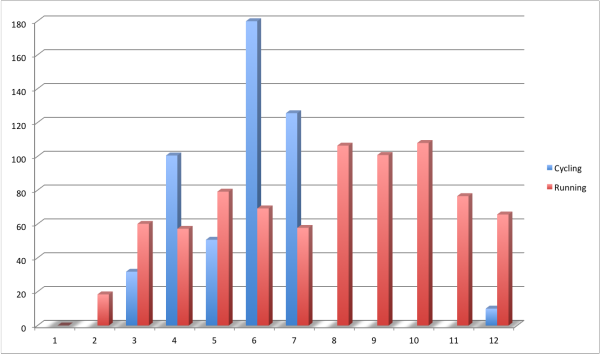 As you can see in the chart my running miles were around 60 for March and April, jumped to 70-80 through July and then jumped to over 100 for Aug-Oct before tapering down as we headed into the winter. 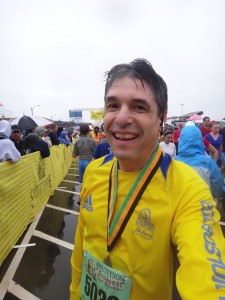 I am very pleased with how the year went.  Here are the highlights:

So onward and upward into 2013!  Who knows what the year will bring!